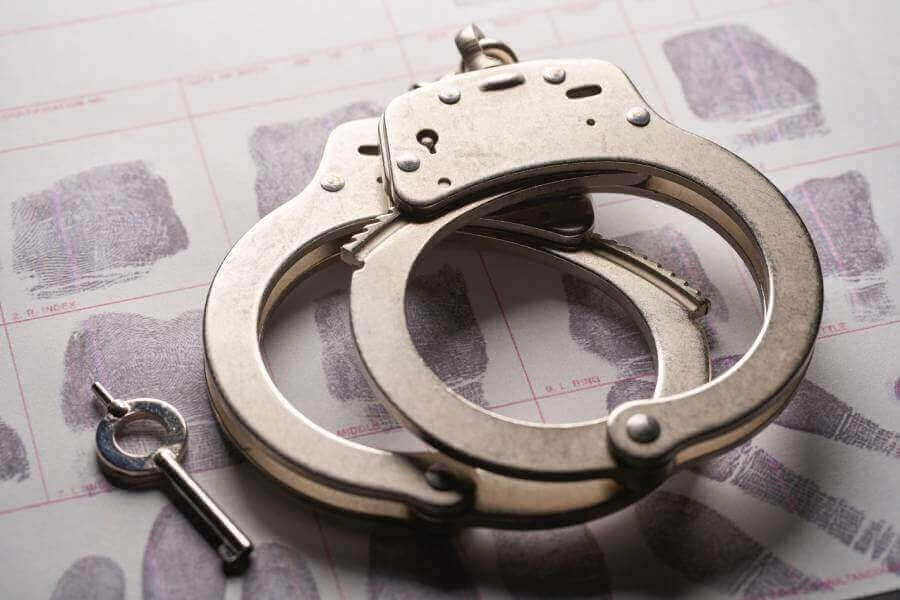 An arrest report is a record from a law enforcement agency of an arrest and of any related detention or confinement incident. It is common for people to read and find out about arrests in newspapers that cover police reports.

Yes, the vast majority of arrest records are public information, although some states restrict access if they for example concern active investigations. Keep in mind that some states also have statutes on file that stipulate that criminal records related to an arrest be destroyed if the subject is later found not guilty or dismissed. Nevertheless, it is not uncommon for newspapers to publish information about people being arrested and such information always remains part of the public domain.

Can I search the backgroundchecks.com database for arrest records?

No, we do not report arrest records. The federal Equal Employment Opportunity Commission has consistently held that the use of arrest records in employment decisions as an absolute bar to employment discriminates against some protected groups. The EEOC has also held that an arrest record can only raise a suspicion that the employee has committed the conduct; the employer must investigate further and conclude that the person actually committed the conduct, even if the person was not convicted. Because we want to protect our employer customers, who generally do not have the resources to carry out such an investigation, we do not report arrest records as part of searches in our criminal record database.

Other laws prohibiting to the use of arrest records for employment purposes apply at the state level. California-based employers for example can ask about convictions if they relate to the job, unless the convictions have been sealed, expunged, or statutorily eradicated. But employers in this state cannot ask about arrests. But if the arrest resulted in a conviction, or if the applicant is pending trial, that information could show up in our background check reports.

For an overview of the use and restrictions of arrest records per state we have created a free white paper.

If you want to find out if somebody that got arrested was convicted or still has pending charges, you can run a search through backgroundchecks.com for that information and use it for employment decisions where the criminal history related to the job.