One of the most oft-discussed trends in the background check industry over the past few years has been the legislative movement to "ban-the-box." We have seen these laws enacted in states, cities, and counties across the nation for several years now. But what are ban-the-box laws, and what do they mean for your organization? Read on to learn more about this movement and to determine where ban-the-box legislation has been passed, whether or not they apply to you, and how your organization can comply with this legislative trend.

What does it mean to “ban-the-box?

The "box" refers to the question on job applications that asks applicants whether or not they have ever been convicted of a crime. Ban-the-box laws require employers to remove this question—as well as any other queries about criminal history—from job applications. Ostensibly, ban the box laws seek to prevent employment discrimination against individuals with criminal records. The idea is that an employer gets a chance to form an initial impression of each applicant’s current character before the employer reacts to the fact that the applicant has a criminal history. With no questions about criminal history on the job application, and with background checks delayed until late in the hiring process, an ex-offender will theoretically have a better chance of being viewed as "the best person for the job.

However, most ban-the-box legislation places other restrictions and other requirements on employers. For instance, some states prohibit employers from inquiring about arrests, dismissed history, sealed records, or history in a diversion program. Some ban-the-box laws restrict employers from inquiring about criminal history until after the first interview or until a conditional offer of employment is made. Some jurisdictions require employers to consider other factors, such as, time-related restrictions or whether the criminal history is job-related.

How does the law affect what employers can do with background checks?

Note that new ban-the-box laws are being implemented regularly at this point, both as state or county laws and as city ordinances. In many spots, these laws apply only to public government positions; elsewhere, they apply to both private and public employers. You will want to do some research about your area to learn the specifics of your local ban-the-box laws, or to find out if your state or local jurisdiction is considering such a law. However, for reference, here is a link to our ban-the-box document that charts state and local restrictions on criminal history inquiries and background checks for non-governmental employers. As you can see, ban-the-box laws are complex and they vary from one jurisdiction to another. With the EEOC recommending that employers follow the ban-the-box guidelines—eliminating questions about convictions from job applications, delaying background checks—we expect that these laws will only become more prevalent in the coming years.

May 2017 update
Indiana Un-Bans the Box 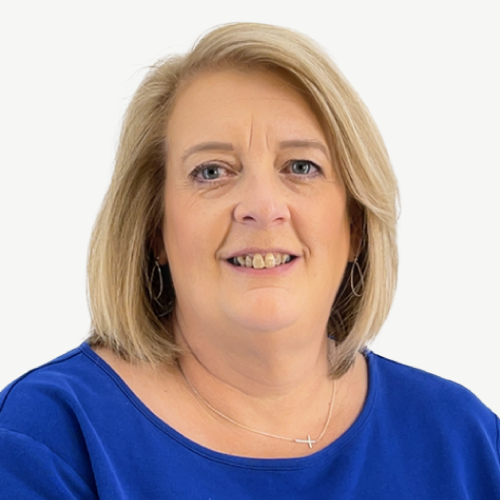 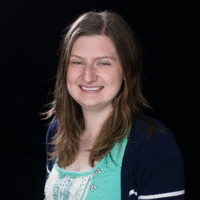 The church has rejected prospective volunteers because of red flags discovered through the backgroundchecks.com reports.
Allison Oravec
Administrative assistant
Pathways Church
WaterTALENT has been pleased with the thoroughness and accuracy of background reports provided by backgroundchecks.com.
Tyler Reifert
Vice President
waterTALENT